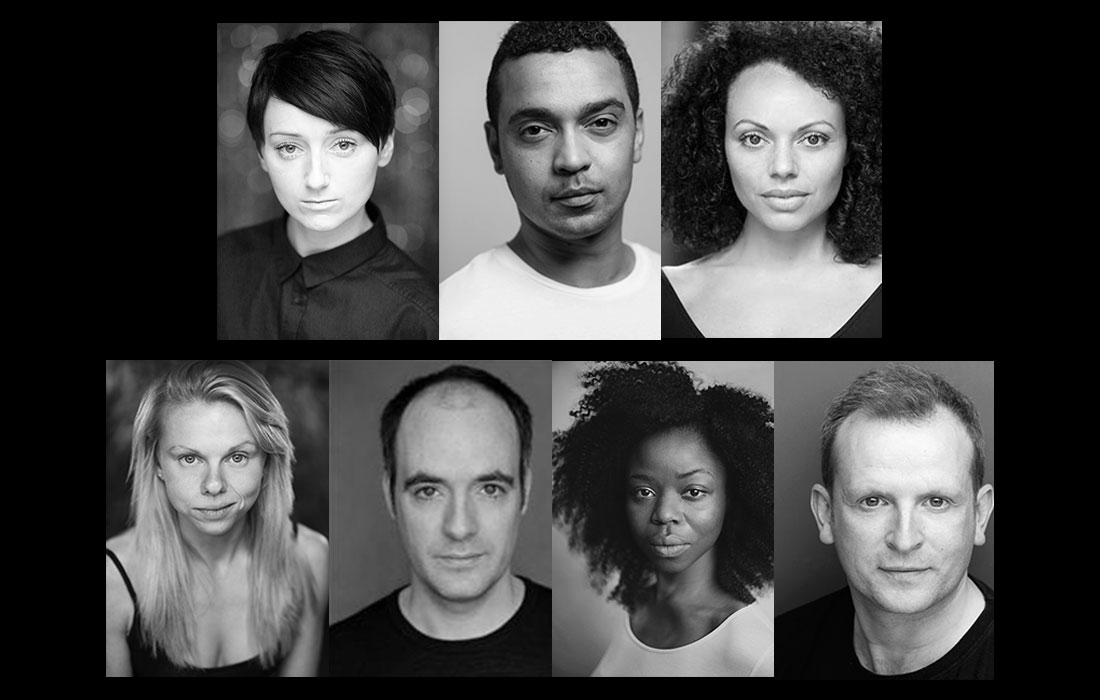 Headlong are thrilled to announce a full cast for Faustus: That Damned Woman, a Headlong and Lyric Hammersmith Theatre Co-Production, in Association with Birmingham Repertory Theatre.

Caroline Byrne directs this radical new work written by Chris Bush, in which the iconic character of Faustus is reimagined as a woman who makes the ultimate sacrifice to traverse centuries and alter the course of history.  Katherine Carlton, Alicia Charles, Emmanuella Cole, Barnaby Power and Tim Samuels, join the previously announced Jodie McNee as Johanna Faustus and Danny Lee Wynter as Mephistopheles to complete the cast. This is the first work to be commissioned as part of Headlong and the Lyric Hammersmith Theatre’s long-term commitment to commissioning and producing work of scale by women playwrights. The play will premiere at the Lyric Hammersmith Theatre on 22 January 2020 before touring.