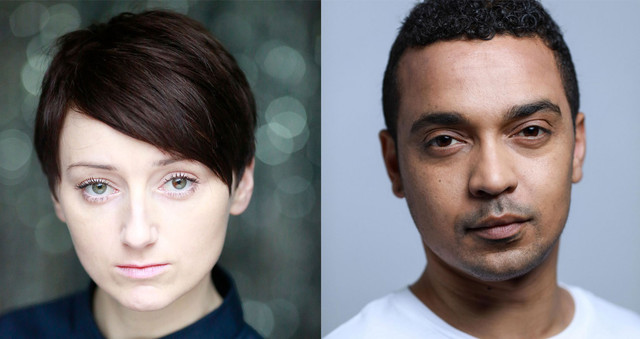 Jodie McNee (Venice Preserved, Anatomy of a Suicide) and Danny Lee Wynter (The Maids, Comus) have been cast in Faustus: That Damned Woman, a new play from award-winning playwright and theatre maker Chris Bush (Standing at the Sky’s Edge), directed by Caroline Byrne (All’s Well That Ends Well). Jodie McNee will play the title role of Johanna Faustus with Danny Lee Wynter cast as Mephistopheles. This is the first work to be commissioned as part of Headlong and the Lyric Hammersmith Theatre’s long-term commitment to commissioning and producing work of scale by women playwrights.

Faustus: That Damned Woman will premiere at the Lyric Hammersmith Theatre on 22 January 2020 before playing at Birmingham Repertory Theatre from 26 February 2020. The production will then tour throughout the Spring visiting Bristol Old Vic, Leeds Playhouse and Northern Stage from March to April 2020.