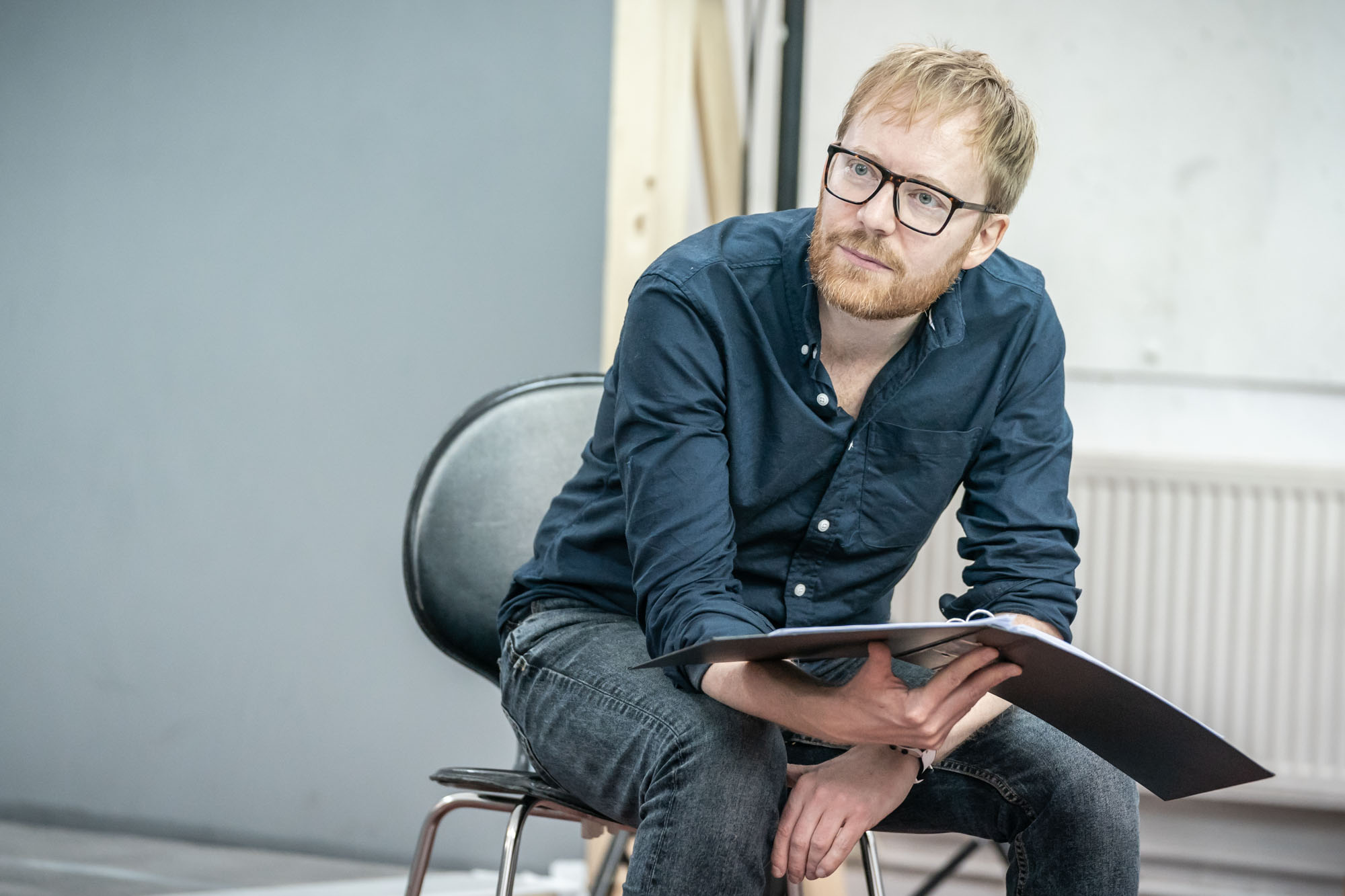 Headlong is thrilled to announce critically acclaimed theatre and opera director Joe Hill-Gibbins as its new Artistic Director. Currently working as a freelance director, with a new production of The Marriage of Figaro opening at English National Opera this month, he joins Headlong in Summer 2020. Donna Munday has also been announced as the new Chair of the company’s Board of Trustees and will succeed current chair Robin Paxton on the 18 March.

Joe will lead Headlong’s extensive year-round programme of ambitious and exciting contemporary theatre, bringing innovative new writing and influential classic plays to audiences across the UK. He will follow in the footsteps of the current Artistic Director Jeremy Herrin, whose departure to pursue a career as a freelance director was announced last year.

Former Deputy Artistic Director of the Young Vic Joe Hill-Gibbins is best known for his bold and thought-provoking take on classic repertoire and striking staging of contemporary works.

His theatre credits include The Beauty Queen of Leenane (UK and Irish Tour), Measure for Measure, and The Changeling at the Young Vic; A Midsummer Night’s Dream (Young Vic); Absolute Hell and Edward II (National Theatre); The Tragedy of King Richard The Second and Little Revolution (Almeida Theatre); and The Girlfriend Experience (Young Vic, Plymouth Drum) and The Village Bike at the Royal Court Theatre. His previous work in opera includes a site-responsive staging of Powder Her Face for English National Opera. Recipient of the James Menzies-Kitchen Young Director Award in 2002, Joe has previously worked at the Royal Court Theatre assisting Dominic Cooke, Ian Rickson and James McDonald. A long-term admirer of European approaches to theatre making, Joe made his German debut in 2018 with Tracey Letts’ Mary Page Marlowe at Theater Basel followed by Maxim Gorky’s Sommergäste at Residenz Thatere Munich in 2019. Joe returns to make his English National Opera main stage debut with The Marriage of Figaro this month.

“What does the name Headlong mean to me? Fearlessness, velocity, and abandon. I can’t wait to lead one of the country’s most exciting companies and drive its mission to ask daring questions about who we are today; to provoke and thrill in equal measure. I'm raring to get started; connecting with our brilliant producing partners, the most inspiring theatre artists, and audiences and communities across the UK.”

“Joe is one of the most exciting directors of his generation. His work is innovative, surprising and bold, challenging and delighting audiences at the same time. He is also a champion of new work, with a commitment to bringing us plays from the most exciting writers in the UK and abroad. We are delighted that he is joining Headlong, and are excited to see how he builds on the dynamic history of the company and makes a fresh statement of his own, invigorating audiences across the country.”

Donna Munday is a freelance Executive Producer and Arts Management Consultant, who has worked as a senior executive in subsidised and commercial theatre for 28 years. She is Executive Producer of the 2020 world premier of What's New Pussycat?, and her current and recent clients include, Trafalgar Entertainment, Working Title Films, Elliott & Harper Productions, The Young Vic Theatre, Bristol Old Vic, Kiln Theatre, Birmingham Rep, Sonia Friedman Productions, and Welsh National Opera. Prior to returning to her own producing and arts management company, Donna worked at a wide range of high-profile organisations including as; Executive Producer at Sonia Friedman Productions, Director of Theatre Production / Executive Producer for Working Title Films, Executive Director at Nimax Theatres and Chief Executive at both Royal & Derngate Theatres in Northampton and Sheffield Theatres. Donna is currently Chair of the Board of the National Student Drama Festival, and a trustee of Batley & Spen Youth Theatre Company, set up to celebrate the life of Jo Cox MP.